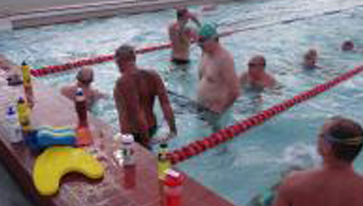 The First Vladswim Channel swimmer of 2013 was John Jameson. He successfully completed his swim in a time of 18 hours and 16 minutes. A Big thanks goes to our coach Charm and John’s family (especially wife Sorina) for their ongoing support. John made his dream come true through his dedication to training and putting the hours in in the pool and on the long open water swims and night-time swim sessions at Redleaf pool (perhaps to explain to people what work he did to achieve his goal?). Congratulations!

Congratulations also go to Jason Connor. Jason swam with us during the summer at ABC pool and for the last 5 months he continued with squad sessions with Red Top Swim in London. Jason completed his English Channel swim in and 30min. Great job!

The third Channel swimmer of 2013 was Peter Dolnik. Peter was born in Slovakia so his achievement makes him the 5th Slovakian swimmer to have completed the Channel. His time of 11 hours and 43min shows a fantastic effort – well done Peter on such a great result.

2, Triathlon and Ironman in Europe:

Nienke competed in the European XTERRA Classic Triathlon in Switzerland. She came 20th overall in and 5min, which also placed her as the pro female in France and 6th pro female in Italy. She will now be staying in Europe for Xterra Czech and Xterra Germany. Good luck Nienke!

1,The English Channel season continues for our swimmers. This week Ross Youngman left Australia, to join his channel team swimmers. Their tide is from 29th July to August 2013. We will keep an eye on their swim track and cheer them on from the comfort of our chairs. If you would like to more information go on www. www.teammadfish.wordpress.com

Marty Filipowski is another solo swimmer heading to Dover in late August. His greatest support is Sonny who continuously accompanied him on kayak during his swim preparation. Charm is in Dover and looking forward to join his boat crew as a coach.
Justin Hanby does not leave for England until September however his fundraising event is on the 23rd August called The Black Dog Channel Swim Charity Night in Tattersalls Club on Elizabeth Street. The doors open from 6pm. To support this charity please attend this fundraising evening.

2, Maccabiah Games in Israel – This year we have 2 swimmers attending the Maccabiah Games. Phillip Behr and Rozanne Green have been working hard towards their goal and I believe they will be happy with their result. Good luck
3,Open water swim overseas – Katarina is flying to Europe for her 16km swim in Croatia and Cyril will compete in the Hawaii Rough Swim of 3.4km. We look forward to hearing more news!
4, Nicolas, Jennifer and James are flying to USA for Manhattan relay swim. Good luck guys 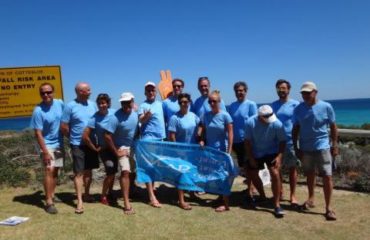 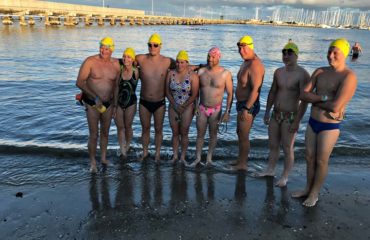 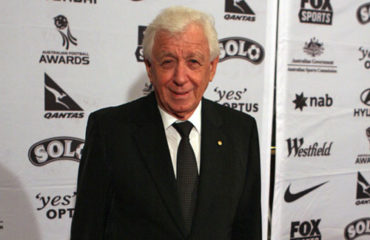