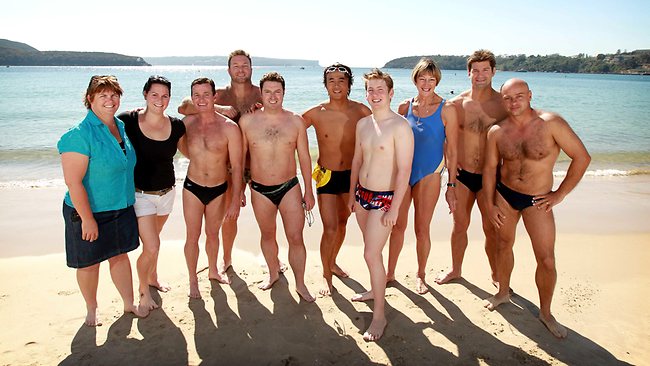 To complete the torturous trek from Dover to Calais, they all pushed their bodies to breaking point to prepare for the swim of their lives.

Every June, when the swells turn balmy and the more stable-minded turn their thoughts to cinemas and shopping malls, this group of Sydneysiders “went looking for the cold water”.
“Initially it feels like a thousand pins pinching into you,” says Wyatt Song of the plunge into the foggy morning seas. “Then you get this headache, like you’ve eaten ice-cream too fast. And you can’t put your head under water because the pain is so much.”

But this was the price of success … driven by a never-say-die desire to achieve the extraordinary.

In August, Wyatt Song became the first Chinese Australian to ever achieve the feat.

“My original plan was to swim the channel twice,” says Song, a 36-year-old photographer from Annandale. “But my shoulder gave out, the pain was excruciating. About a kilometre into the return leg I had to get back in the boat. I even tried breaststroke, but nothing worked. It was such a hard thing to deal with, it’s a little bit of unfinished business.”

The Channel tends to toy with you like that. After months of preparation in the wintery waters of Sydney, Melbourne, Tasmania and Lake Lyell (west of Lithgow), Wyatt’s jaw-dropping attempt was at the mercy of a crook shoulder and a disobedient tide. 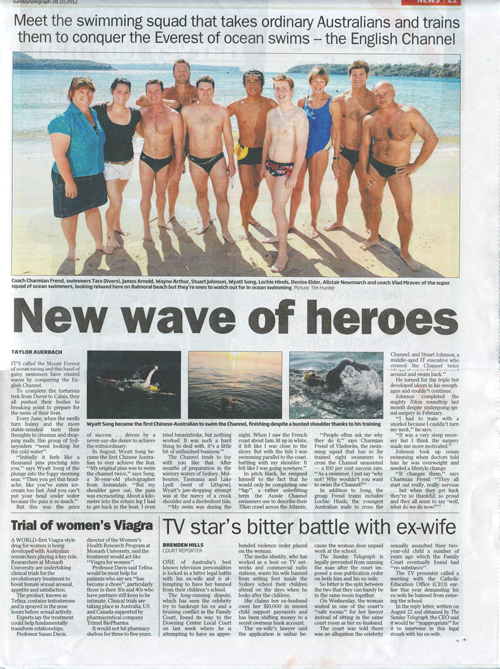 “My swim was during the night. When I saw the French coast about 1am, lit up in white, it felt like I was close to the shore. But with the tide I was swimming parallel to the coast, battling with my shoulder. It felt like I was going nowhere.”

In pitch black, he resigned himself to the fact that he would only be completing one “lap”, a rather unbefitting term the Aussie Channel swimmers use to describe their 35km crawl across the Atlantic.

“People often ask me why they do it,” says Charmian Frend of Vladswim, the swimming squad that has so far trained eight swimmers to cross the Channel unassisted – a 100 per cent success rate. “As a swimmer, I just say ‘why not? Why wouldn’t you want to swim the Channel?”

In addition to Song, the group Frend trains includes Lochie Hinds, the youngest Australian to cross the Channel, and Stuart Johnson, a middle-aged IT executive who crossed the Channel twice “hopped out in France, turned around and swam back.”

He turned for the triple but developed ulcers in his oesophagus and couldn’t continue.

“I had to train with a snorkel because I couldn’t turn my neck,” he says.

“It was a very steep recovery but I think the surgery made me more motivated.”

Johnson took up ocean swimming when doctors told him he was overweight and needed a lifestyle change.

“It changes them,” says Charmian Frend. “They all start out really, really nervous … but when they get back they’re so thankful, so proud and they all seem to say ‘well, what do we do now?”‘ 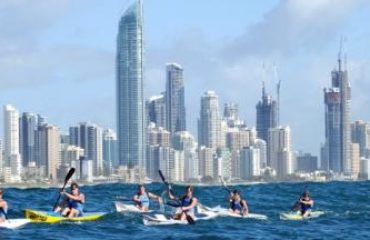 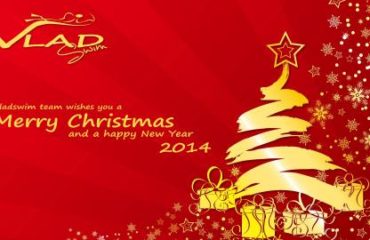 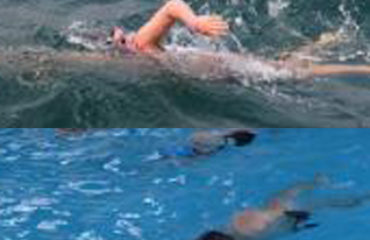