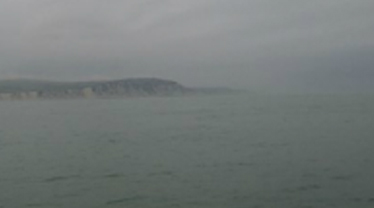 There are some physical challenges that everybody’s heard of but not everyone’s done.

Climbing Everest, running a marathon or cycling the Tour de France route. What about swimming 32 kilometres?

A swimming squad in Sydney is training people to swim the English Channel.

John Jameson swam it in July this year after failing an attempt in 2008.

He went to swimming squad coaches Vlad Mravec and Charmian Frend, trained for three years and made it across.

He says despite the rigorous training including swimming 60 km a week in the lead up to the Channel, it was still a hard swim.

“I had to put on 20-25 kilograms in body fat to keep myself warm and the sea got pretty rough at some stages.”

While the Channel is 32 kilometres as the crow flies John’s swim was much longer in total.

John says his swim was between 50 and 55 kilometres long.

“It was good to feel the stones under my feet when I got to the French coast.”

“I love people to get their goals.”

“It’s not about a thousandth of a second off a hundred, it’s about achieving something that they’d never thought they’d do.”

13 people are now training with the squad to swim the English Channel next year. 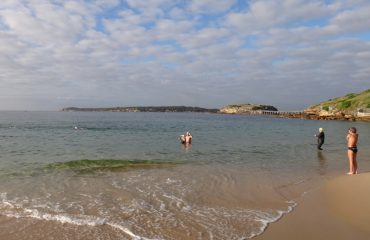 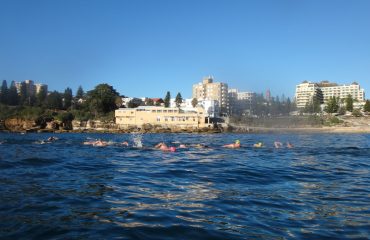 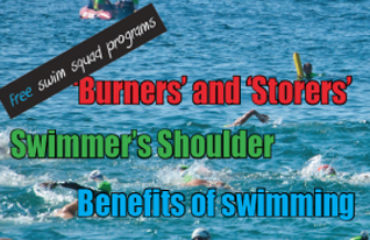